When you combine this apprehension of the unexpected with ever-advancing technologies, it is plain to understand why screen time has a bad rap, though it might be undeserved. However, several of the negative tales regarding screen time that parents are fed are mostly based on anecdotal evidence. 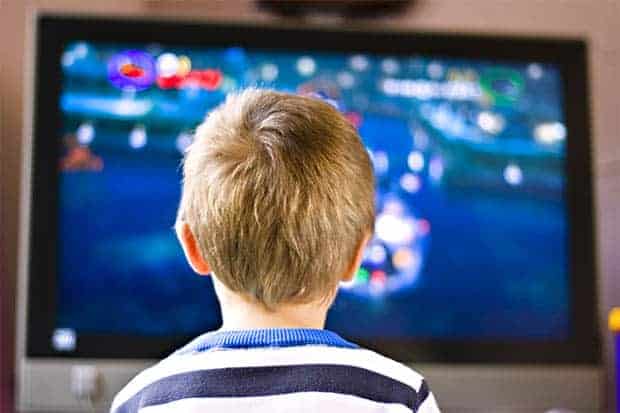 The maximum impact of screen time on growing young minds, whether positive or poor, have yet to be discovered. Moreover, since there are so many factors that may influence brain function, obtaining conclusive information is quite difficult.

Parents are being issued cautionary screen-time instructions in the hopes of avoiding unforeseeable repercussions. However, there are certain apparent implications, such as computer time replacing more popular childhood activities. These implications however often overlook the effect of parents’ screen-related behaviors on their children.

Parents act as the primary role models of their children, but almost all parents nowadays are glued to their screens too…

So while it is easy to shift the blame to external factors, parents have much more responsibility as regards setting examples that their children will eventually follow.

Knowing this, let’s talk about the facts behind screen time, its pros and cons, and the ways with which parents can shift their children’s behavior for the better.

Screen time, as with nicotine and alcohol abuse, can turn into an addiction that can harm your child’s wellbeing if not managed properly.

Screen addiction is a collection of harmful behaviors and consequences that can occur when an excessive amount of time is spent on using computers, phones, or television. Long-term exposure to television, video games, and social media serve as a digital drug.

Dopamine is released in the brain as a result of screen use and may have a detrimental impact on impulse regulation. Tests have found that screen time has a direct impact on the brain’s frontal cortex, a parallel of which is seen in the use of cocaine.

Screen time, like addictive drugs, initiates a pleasure and reward loop that can negatively affect your child’s life and development. Below are some of the things that parents should know about children and screen time:

Pros of Screen Time for Kids

Kids can use screen time to chat, connect, and engage with friends and relatives, thus fostering relationships and perhaps even make more friends in the process. Children also utilize smartphones as learning resources, helping them to maneuver through educational content and gain a greater understanding of the way technology functions.

Children who spend time on screens, particularly electronic devices such as smartphones, tablets, and computers, will be better equipped to use the same resources at school when they are implemented. Some applications can also encourage healthier habits like daily workouts, eating well, and more healthy academic behaviors such as reading ebooks and listening to audiobooks.

Screens will also provide relief for parents. A brief screen period can enable parents to prepare food, complete work-related tasks, or simply enjoy quality time alone or. It can also be a much-wanted time-out button in everyday life, allowing time to relax and recover from the daily hustle and bustle of life.

Cons of Screen Time for Kids

Screen time will lead to a loss of social interaction. Most parents are acquainted with the tendency to use computers as a temporary babysitter for their small kids. Once this form of computer usage becomes habitual, it may turn into relational problems later on.

Alternatively, parents who want to rest might amuse their children by playing music or listening to ebooks. Your children’s language acquisition can also be hampered by screens. While a screen can help a child understand vocabulary, it cannot provide the requisite input for children to understand and use language.

Screens inhibit the usage of much of our senses and overwhelm our eyes, which may contribute to difficulties in focusing. Establishing regular screen-time limitations and keeping an eye out for symptoms of overstimulation will help you figure out when your child needs to stop.

Children learn best utilizing all their senses, so too much screen time can hinder their development. Screen time for your kids only allows them to make full use of visual and auditory cues, thus neglecting the tactile, gustatory, and olfactory aspects of their perceptions. Furthermore, your kids may fixate on purely digital entertainment so the physical aspect of development may be overlooked as actual play and exercise can be set aside.

Excessive screen time may also cause sleep disturbances. The blue light produced by these displays will postpone the production of sleep-inducing melatonin.

Why Limit Screen Time for kids?

There are numerous reasons why screen time should be limited for kids. We’ve covered some of these reasons already, namely a decrease in language and social skills, lower physical activities, preference for screens over creative-thinking toys, and even sleep deprivation. While these alone are valid enough reasons to limit screen time, there are other more specific reasons present.

Much of the internet is now browsed through the use of mobile devices. Even things as mundane as paying the bills and shopping are mostly carried out online now. It’s no wonder why businesses, particularly advertisers, are now fixated on your phones.

One translation of that fixation is the prevalence of video games. While inherently not bad, video games can be very prone to abuse when left unchecked. First, video games are highly rewarding since that’s exactly what they are made to do. Games in general were designed as a form of stress relief and entertainment, so it shouldn’t come as a surprise that modern video games still anchor themselves on that rewarding principle.

When left unchecked, this can lead to serious consequences. As with any form of addiction, video game addiction is very difficult to break. When coupled with the prevalence of microtransactions built in the game, it becomes all the more dangerous as children are particularly susceptible to advertisements. Numerous reports have surfaced on parents bemoaning the hundreds of dollars their unsupervised children spent on these microtransactions using their credit cards.

Another serious consequence of this is the potential content that your child may be exposed to. The internet is still a very dangerous place for impressionable young minds, so themes that should have absolutely no business on a child’s screen could pop up when he or she browses the internet unsupervised.

How to Limit Screen Time for Kids Properly

The American Academy of Pediatrics has a very stringent amount of hours that a child can have with his or her device. For those under 2 years old, they recommend that there be no screen time altogether.

How many hours of screen time are you willing to give your kids?

For 2-12, it’s 1 hour, while for teens, it’s 2 hours. These figures may seem too idealistic at first and you may find them near-impossible to attain, but there are several things that you can do to attain these metrics. 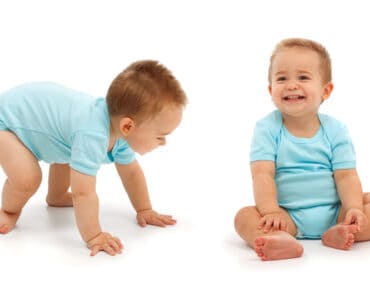